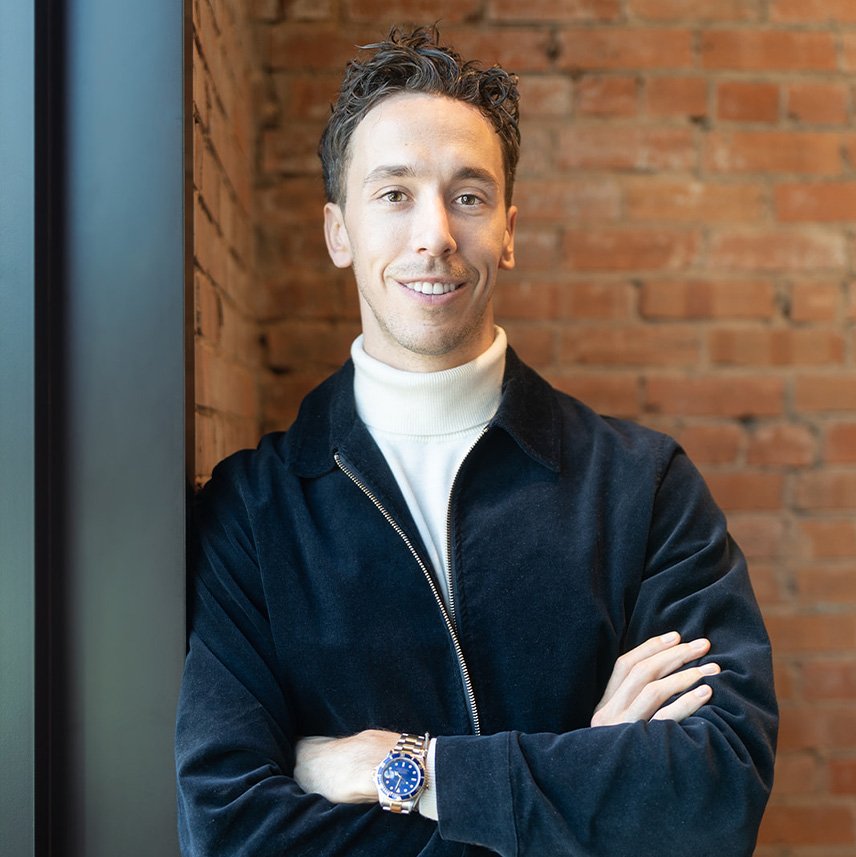 Tripp has provided key insight, strong relationships, and a valuable skill set in assisting the country’s most coveted brands with their real estate growth. He has helped guide the strategies for retailers such as Equinox, SoulCycle, Mendocino Farms, allbirds, sweetgreen, and MOD Pizza. As his work continues to grow nationally, he has worked in markets such as New York, Los Angeles, Atlanta, Nashville, and Charlotte collaborating with counterparts and delivering best-in-class results. He continues to remain effective in his home-market of Texas, influencing several high-profile projects and serving an important role in shaping the high-street urban core landscape.

Tripp has played an important role in facilitating RUE’s growth since the inception of the company. In addition to Tripp’s tenant and landlord relationships, his day-to-day business at RUE continues to become more widespread and multi-faceted. He has expanded the company’s investment platform, as he sourced RUE’s first investment deal only a few months after the company’s launch. With a background in business finance, he has been successful and keenly focused on sourcing off-market acquisition opportunities and private equity investments on behalf of the company.

Prior to RUE, Tripp served as Vice President of Brokerage at The Retail Connection, where he set several records at the firm. Tripp was the youngest broker in the history of the company to attain the title of Vice President and broke the company’s 15-year production record in his Rookie year. Shortly after his Rookie year concluded, he was a Finalist for Retail Deal of the Year by DCEO magazine, nominated for Dallas Business Journal’s Rookie of the Year, and was the youngest recipient of Chain Store Age magazine’s Dazzling Dozen national award.

Tripp is currently one of the youngest members serving on the Board of Directors for TREC (The Real Estate Council).

Tripp attended the University of Richmond in Virginia where he earned his Bachelor of Science degree in Business Administration, with a concentration in Finance. Fluent in Spanish, he minored in Latin American and Iberian Studies.